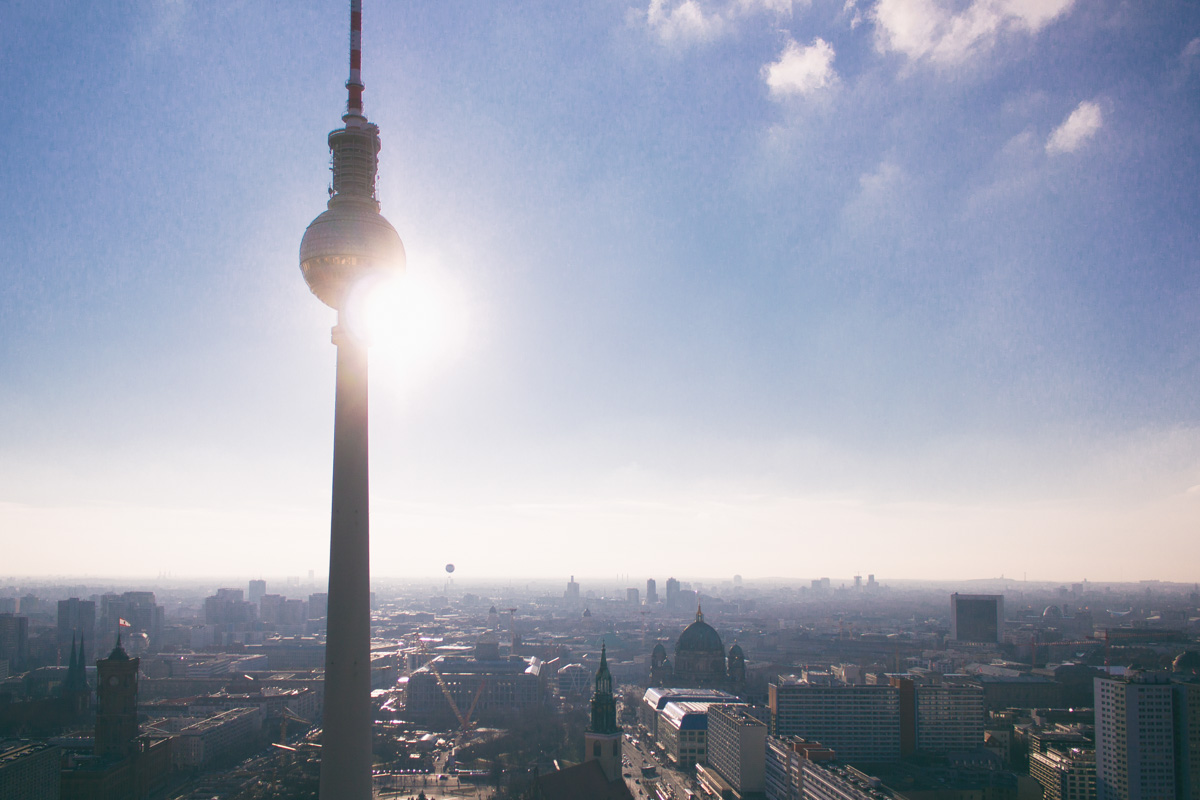 It’s the beginning of a new year, so it’s about time for some new plans! I’ve decided that this year I’d make a bucket list for myself, filled with things I’ve always wanted to do in Berlin but for one reason or another, never did. Quite curious how far I’ll come during the next twelve months…

x 1. Visit Hamburger Bahnhof x
This museum is on my visit-list for about 2,5 years but I never got around to it. Ridiculous and that really needs to change. So hereby, an official reminder to go!
Finally visited this museum during a warm summer day, yes really! Super worth the wait and can recommend going if the temporary exhibit is your cup of tea.
ο 2. Have dinner at La Soupe Populaire
After we had dinner at Tim Raue for my birthday, I really really long for a date at La Soupe Populaire. It might be a bit tricky to get it done next year, seeing as they open again in December 2017, but we’ll see if we can make it work.
ο 3. Ride the Berliner Mauerweg
A couple of my friends already finished this tour and since last summer it started to itch to do the same. Hopefully we can get started during the upcoming spring and finish it in a couple of sunny afternoons.
ο 4. Ride a scooter through Berlin
To be honest: we already did it once (is this cheating?) but it was so much fun that I can’t wait to do it again!

ο 5. Visit the Spreepark
Even when we didn’t live in Berlin quite yet, I’ve been wanting to do this but for some reason still haven’t. Next spring they host new tours and I really want to join one!
ο 6. Olympic Village
The Berlin Olympic Village still holds something mystical, I can’t really tell you why but I hope that will change somewhere this year,
ο 7. Have dinner at Café Pförtner in Wedding
It might be not be a gastronomical highlight of this city but where else can you have dinner in an old, vintage bus?
ο 8. Go dancing in some, for me, new clubs
Sisyphos, Wilden Renate, Griessmühle, Chalet and the list goes on and on. There are a lot of clubs I will probably never go, and that’s fine, but this summer I want to change that a little bit, visit some more things outside of my comfort zone and go dancing until the sun comes up.


x 9. Visit the Pfaueninsel x
Having a picknick and wander through an island filled with peacocks, sounds like an awesome way to spend a Sunday right?
When my father visited Berlin, we finally got around to visited the Pfaueninsel. And I must say, it wasn’t as paradise-like as I thought it would be but it was a nice trip out of the city.
x 10. Eat oysters in KaDeWe’s foodcourt x
There is nothing romantic about it but I love oysters and the foodcourt on the top floor of KaDeWe is supposed to be legendary. Two birds, one stone.
My best boyfriend ever took me to KaDeWe at our anniversary, we started out big date at the oyster-bar before we finished at restaurant Volt.
ο 11. Watch – at least – three movies in an OpenAir Cinema
Because just one time is too easy: watch three movies in three different open air cinemas!
ο 12. See the seasons change on top of the Siegesaule
I’ve been wanting to do this every year when autumn falls but never got around to it. This upcoming autumn that needs to change.

x 13. Eat Thai food in Thai Park x
During the summer months you can get amazingly good Thai food in the Thai Park in Wilmersdorf. At least, supposedly, I’ve never been but this year I definitely will.
Yes yes yes, have been there a couple of times now. LOVE it!
x 14. Go on – at least – three new Abandoned Adventures x
It seems to be the magic number but in this case it’s mostly because I can’t choose between all the different options so just go for at least three! And among those it would be amazing to go back to Chemiewerk Rudersdorf.
I never thought this would go so quickly but I can cross this off like a charm! Blogpost with a looot of pictures will follow! Oh and yes, we went back to Chemiewerk Rudersdorf during springtime.
ο 15. Have dinner at Horváth
Horváth is another restaurant with two Michelin Stars and well, let’s just continue the journey that we started with our visit to Tim Raue.
ο 16. Pedalo / Waterbike
Perfect for the warm summer days

I’ll try to keep up with this list as if it’s my lifelong goal to finish it. Or at least my goal for the upcoming twelve months. Will keep you updated along the way!

Do you have a bucket list for the new year? 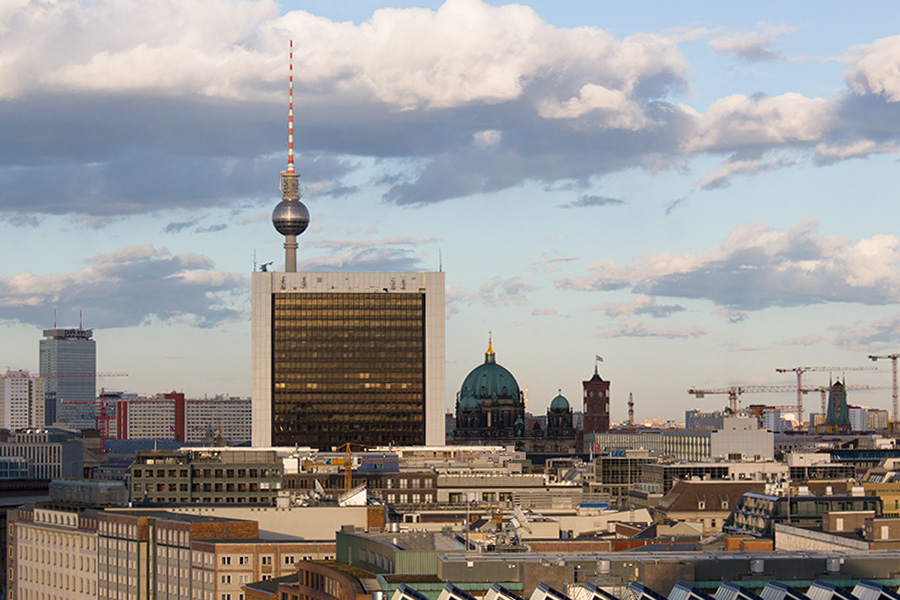 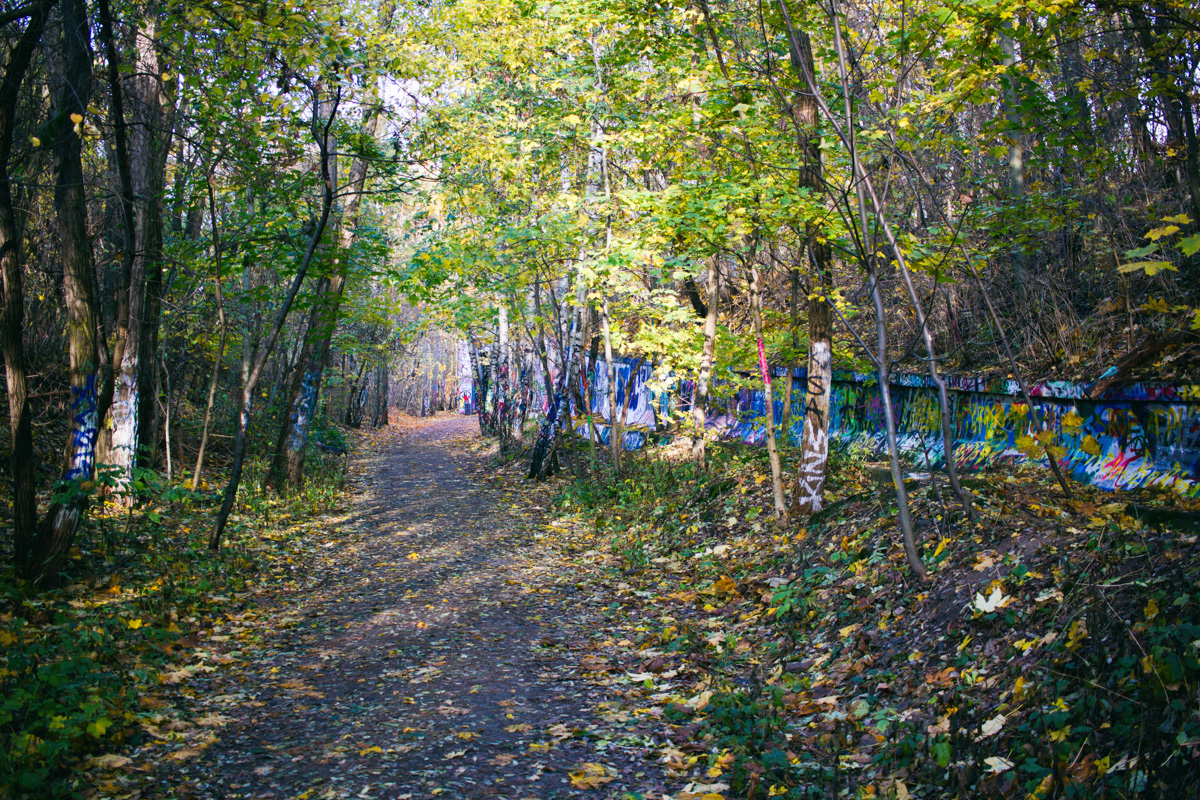 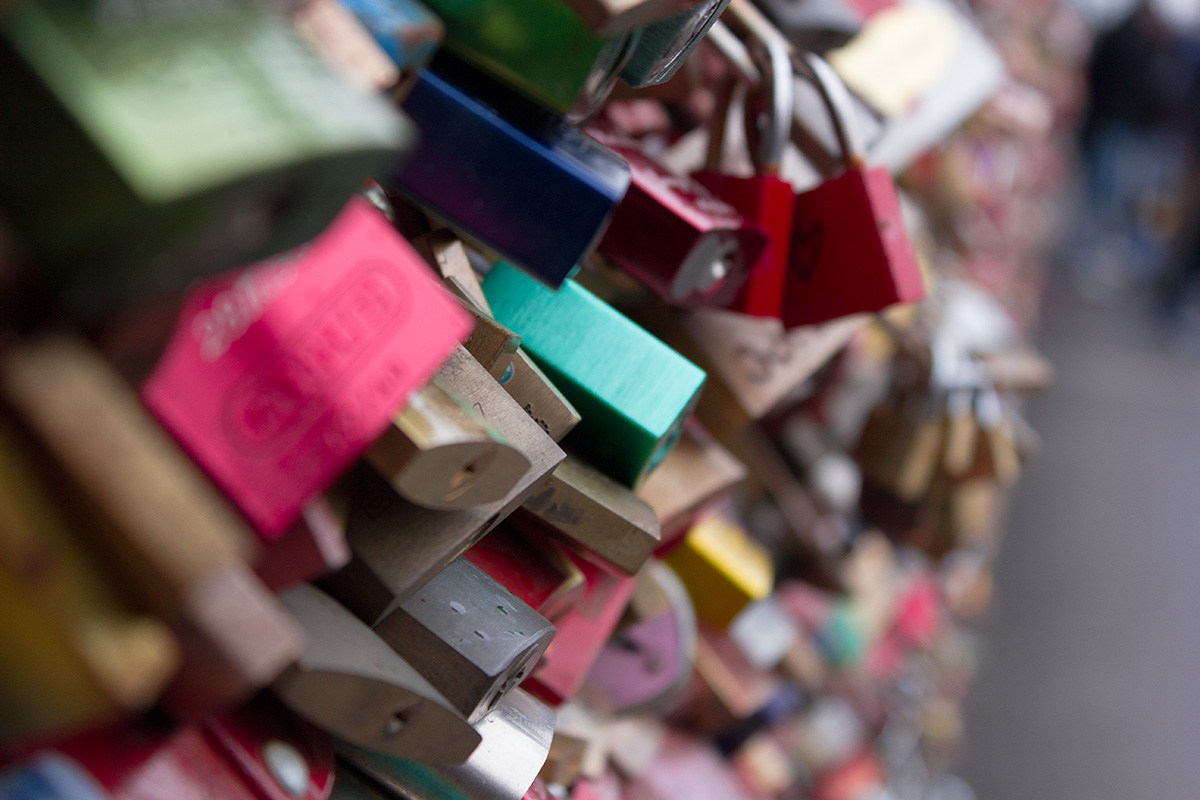 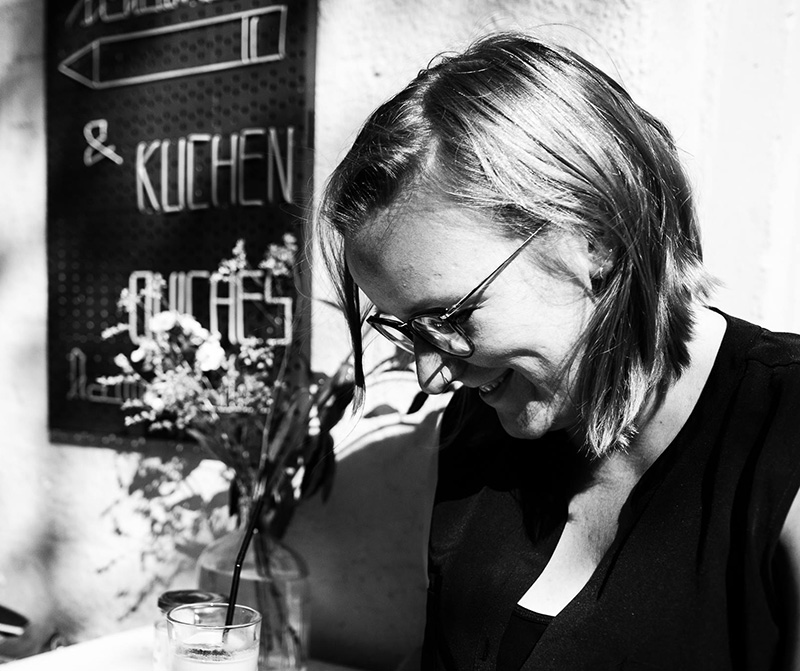 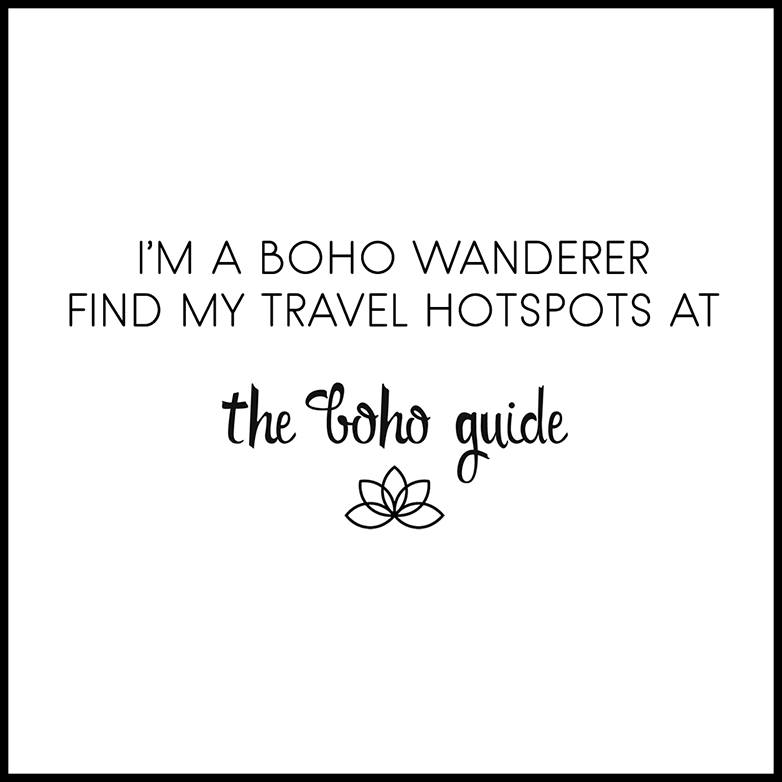